Harry and Kate have just come home. Harry has news of the events that have transpired at the university, but Kate’s mind is mostly on her life as Valery St. John, and the woman downtown who has promised to paint her portrait.

The smell of corned beef filled the apartment. Harry had drawn the living room curtains and turned on the lights. He’d put wineglasses on the table and the silver candlesticks.

Valery walked through to the hall, smelling the cold, autumn night in the tweed of her gray jacket. Three doorways opened round her, showing bright walls beyond –blue, yellow, red.

Against Cam’s red wall Valery saw a section of crib. Above, the king and queen of the elephants waved their handkerchiefs to the newborn child. Gaily stenciled letters said: “Hi, Cam!” This was Elizabeth’s present to her godchild – a scene copied from the story of Babar. 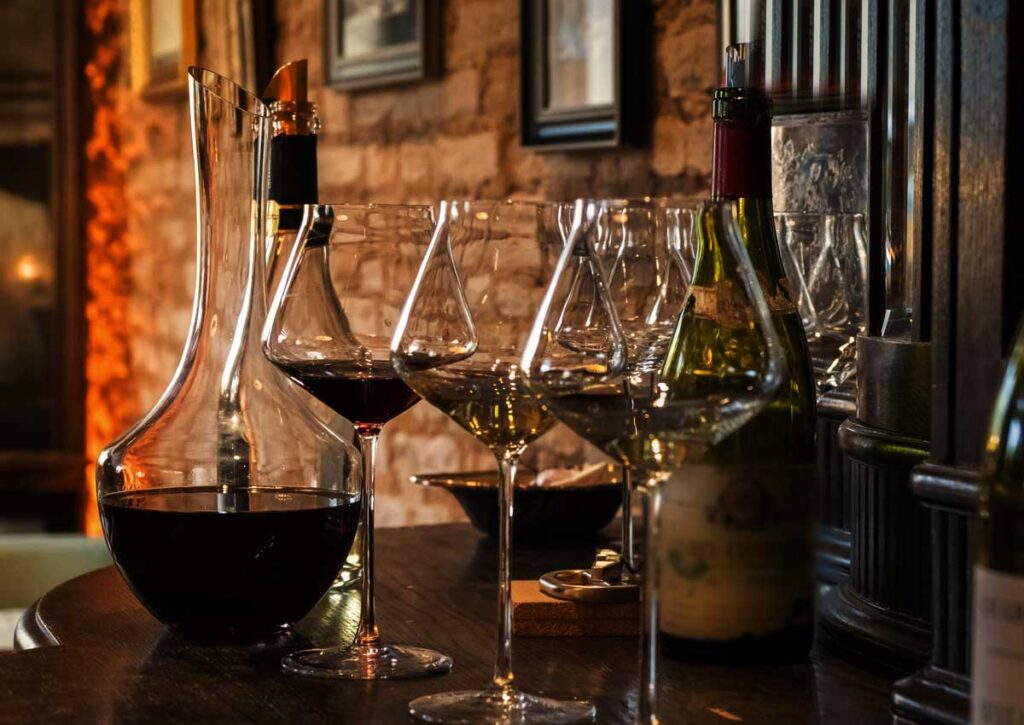 From the blue square came Harry’s soft, southern voice. Flat against the wall, straining her eyes to the right, Valery could see the end of the king-sized bed, and the side of the early American desk, its patina gleaming from Harry’s drunken polishings.

“Ax, ax, cut, cut,” Harry read. Cam yelped with pleasure. The desk was a wedding present from Kate’s parents and Harry toiled grimly before it, not a willing scholar but a teacher forced by a status-crazy administration to publish. His stern, dark books and yellow pads spread out from the desk like islands on the soft green rug.

Valery peeked past the doorframe. Stretched out on the broad bed, a martini on the table beside him, and the spirals of cigar smoke fixing Cam’s gaze, Harry read fairy tales in his T-shirt and shorts. He’d taken a shower and his shampooed hair sprang up in tight curls, the ends like a mass of tiny snakes dancing round his head.

“A good man got murdered today. You know that, Cam honey? His people are damned mad and I don’t blame them. Willy Hay came in to see my boss. He wants the school shut down for a day, in honor of the man who was murdered.” 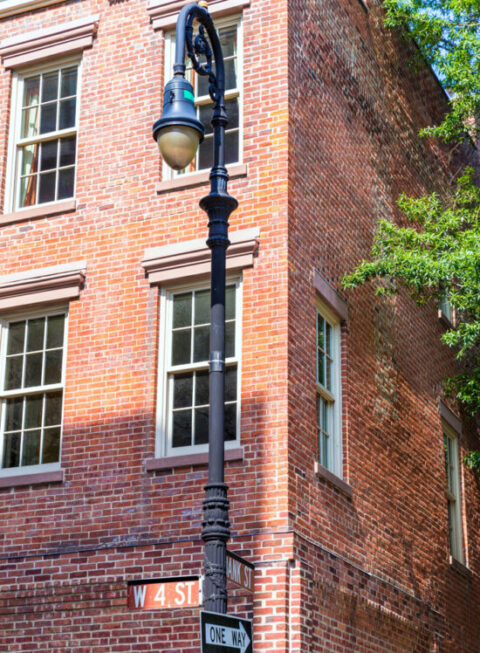 “You know what, Cam darling? Our distinguished dean wouldn’t even see the fellow. I had to face Willy Hay and tell him he wasn’t important enough to dent the dean’s schedule.”

Harry blew a smoke ring right into Cam’s hand. “I’m here to tell you, honey, that I was looking trouble right in the face. Jesus Christ! I never saw a man so mad in all my life and I don’t blame him.”

He sniffed and made a face. “Lord, lady, you were brand new just a minute ago. Come on. You get a wash, a bottle, and then it’s bed.”

Valery dashed back through the apartment and softly opened the front door. When Harry and Cam came into the kitchen she reentered, the door banging loudly behind her.

Kate struck a pose in the kitchen door, gave Cam a Roman salute, then swept her off the floor and hid behind her warm, solid body.

Slipping by with the bottle, Harry gave her a pat on the ass. “You look good, kid.”

Kate went behind him, carrying Cam. She took the dirty diaper as Harry peeled it off and washed it out in the toilet. Playfully parting Cam’s strong legs, Harry poured oil in her crevice, cleaned her with cotton, then wrapped round a clean diaper. Lying on her back, her foot banging against the slats, Cam sucked her bottle. So triumphantly angled-Roland blowing in the pass, oh, king and country!

Two swallows of gin and she felt so high. Cheerfully she lied about meeting Margo Schwartz outside the lighting company on Lexington Avenue. Who? Certainly he must remember Kate telling him about the sinister, booted lady who’d read Jane Austen all through the funeral. The woman who’d turned out to be Elizabeth’s roommate – the painter?

“She’s desperately getting ready for a show and was about to have her lights turned off  –  ” Kate clipped back her hair and stepped into the tub. “So, I gave her a check for the amount.”

Harry put down the john seat and sat. “What amount?”

Kate sank in the hot water. “A hundred and fifty bucks.”

“Oh, hell,” Kate smiled casually. ”The lady is living with Fort Knox.” She drowned her breast. “She wants me to pose for her. She likes my face.”

“I don’t,” she snapped, then quickly said: “It’s awful about James Eaton.”

While Harry told her how Willy Hay had been humiliated by the dean, Kate cowered beneath the water and finished her drink. Harry had asked Willy Hay to lunch in an effort to ease a bad situation but the man had turned another side to him, had treated Harry impersonally, as though he were a political enemy. Under the water, Kate’s stomach was hot with gin. Blood banged through the thick artery under her hand while Margo’s handsome shoulders and opening lilac shirt swam through her mind. Her nipple and stomach tingling, in a rage she lashed up through the water and stepped out of the tub. She bore an instant of Harry’s gaze before flying the towel around her neck.

In the bedroom Kate stood on the soft rug, yanking the snarls from her thick hair. Her full image loomed in the mirror. Behind it, Harry’s large body again spread over the bed, his watchful eyes like bright leaves in the glass.