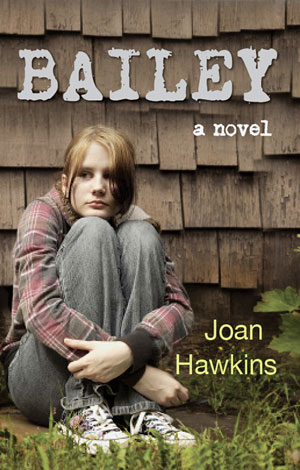 At just ten years old, Bailey shot her mother’s abusive lover, in an attempt to rescue her from a savage beating.  Although traumatizing the girl, the incident was never reported due to the doctor’s social prominence, and it became submerged in family silence.

The child’s subsequent heavy drinking drowned the memory until she was fourteen, and became the youngest alcoholic ever admitted to Stockbridge, an exclusive rehabilitation center.

At Stockbridge, Bailey meets Jim Peabody, the twenty-year-old son of the famous doctor. Both suffer from alcoholic amnesia and become acquainted as though for the first time.

Bailey struggles to recover her belief in the goodness of the child she’d been and is haunted by memories of her old home and her own father, whose journey is almost as mysterious as Bailey’s own.  An utterly unique coming of age tale. 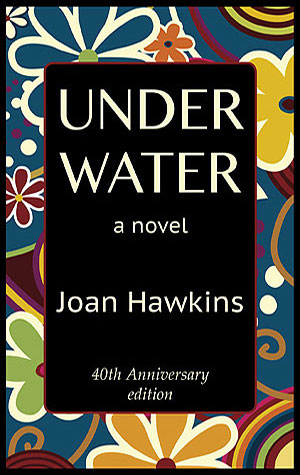 A stunning and highly-charged novel set in New York at the end of the 1960s. Its depiction of a young woman at a crossroads in her life in a time of massive social and cultural change is both subtle and ground-breaking. 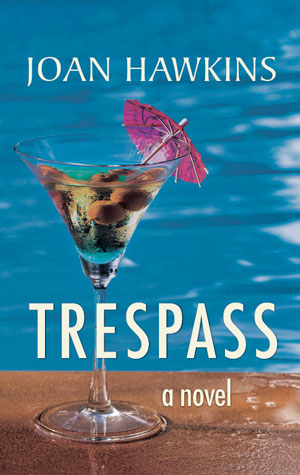 Joan Hawkins’ third novel is set in an idyllic New England haven, where a newly-constructed swimming pool in the leafy grounds of Helen Reed’s home becomes a symbol of her independence and of her family’s deepest resentments.

Sylvia Stride is keen to succeed in the  Manhattan law firm where she works. Assigned to a crucial sex discrimination case, her career ambitions are tested when she uncovers clear proof of the firm’s old-guard sexism. 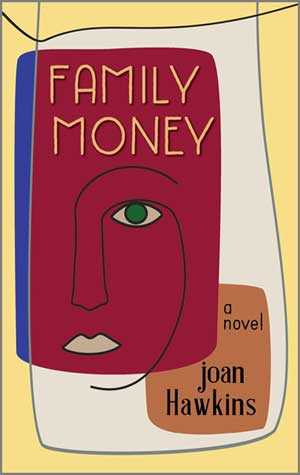 New York, 1970s. Janet Sproule’s comfortable, privileged life is suddenly turned upside down when her sister is kidnapped by terrorists. Her family’s reaction to the crisis causes Janet to question everything she has always taken for granted

Joan in her own words here